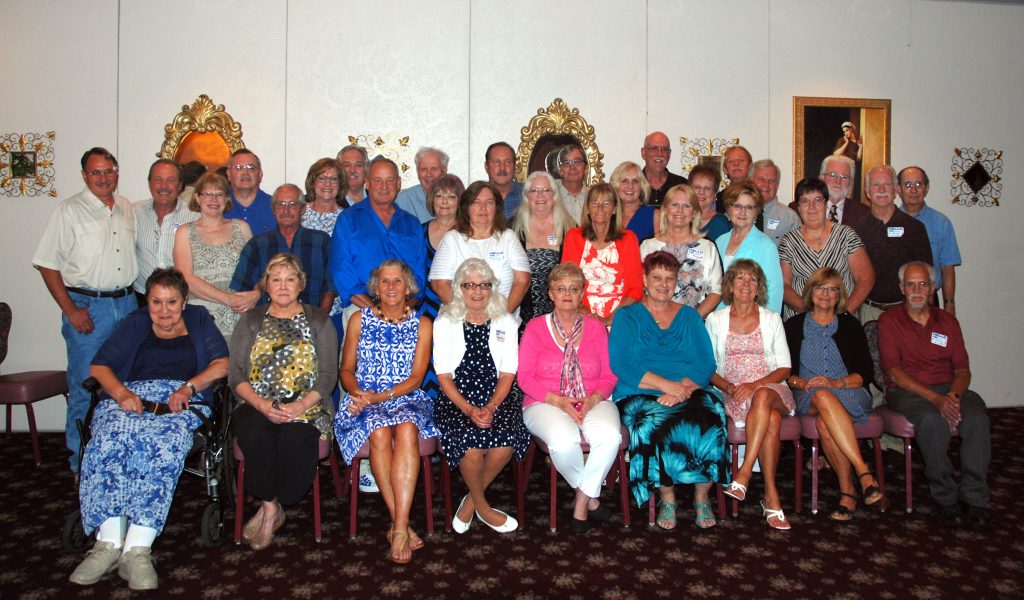 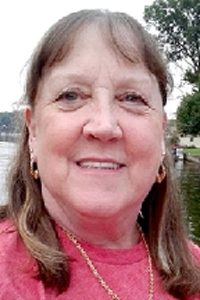 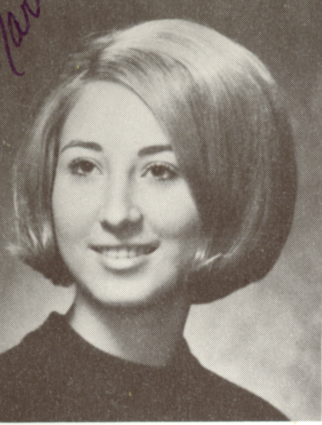 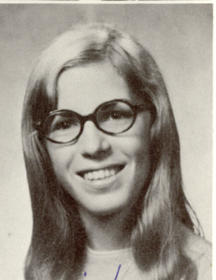 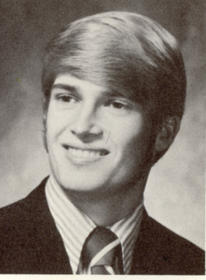 age 64, answered her call to be with the Lord on Dec. 10th, 2017 after her courageous battle with lung cancer. Sandy was born in Canton, Ohio and graduate of Lake High School, class of 71, and The University of Akron. Sandy is a retiree from Bridgestone Firestone where she worked as a Pension Analyst for 39 years. She was an animal enthusiast and enjoyed raising rabbits in her younger years and enjoyed spending time gardening. Sandy was an avid reader with great collection of books. She took great pride in her family and enjoyed the company of her three sisters. Her family will miss her legendary gift wrapping, but above all a loving wife, mother grandmother and sister.

Sandra is survived by her husband, John Pierce with whom she spent 43 years of marriage; her son, Kyle Pierce (Sarah); grandchildren, Aria and Lunden Pierce; and her sisters, Susan Stone (Bob) and Sinda Schirra (Tom). Preceded in death by parents, Theodore and Margaret Humbert; and sister, Sherri Humbert. A special thanks to The Valloric Family, The Coe Family, and Crossroads Hospice of Green for their care and attention.

Friends and family will be received Wednesday, from 5:30 to 7:30 p.m., at Hopkins Lawver Funeral Home, 3553 Northdale Street NW, UNIONTOWN, Ohio 44685 (one block NW of the square of 619 & Cleveland Ave.) Funeral service will be Thursday, 10:30 a.m., at the funeral home. Burial will follow at Woods Cemetery in Uniontown. If you wish in lieu of flowers, donations can be made in her name to Pets for Adoption at Stark County Dog Warden Department. 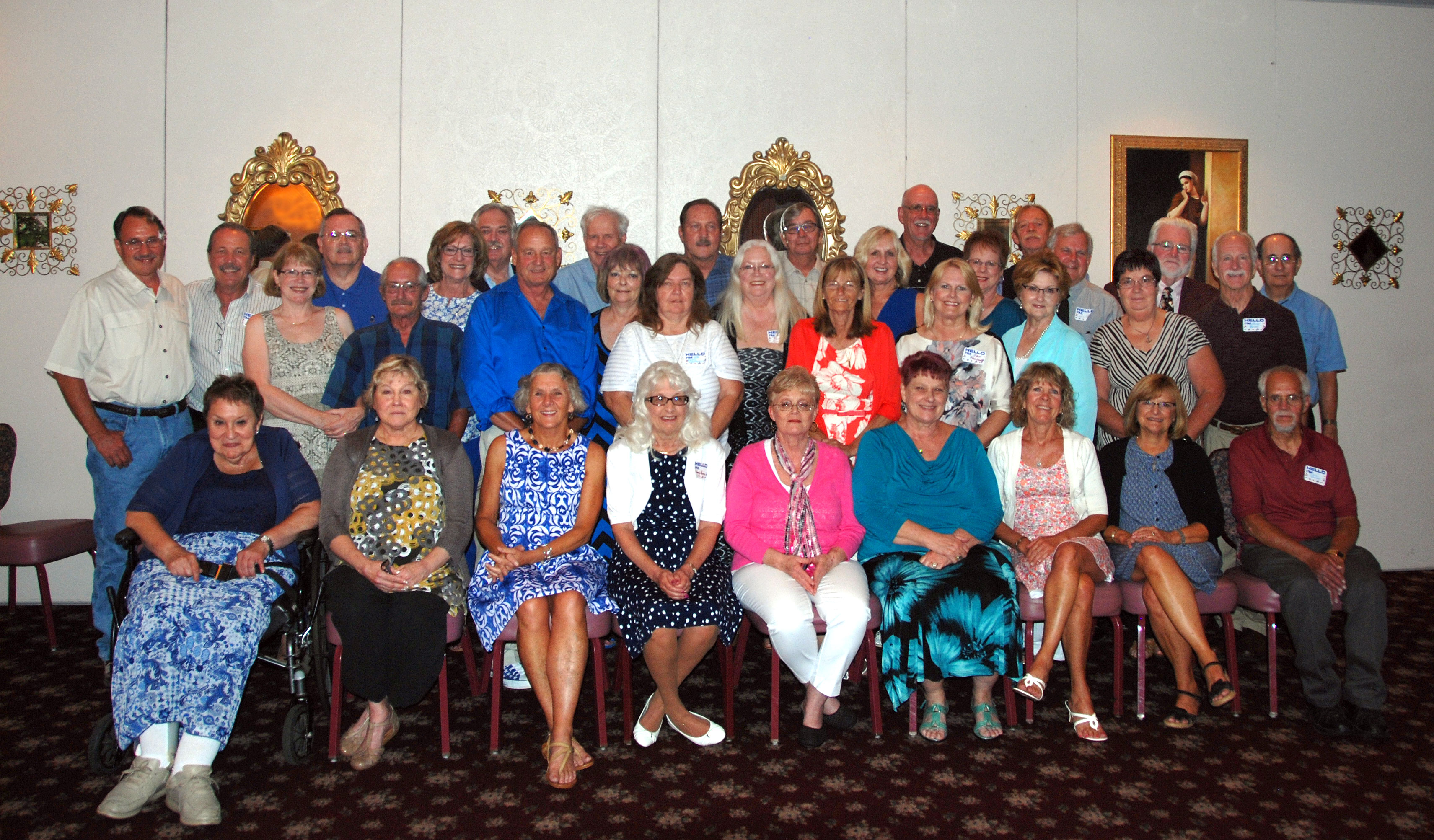 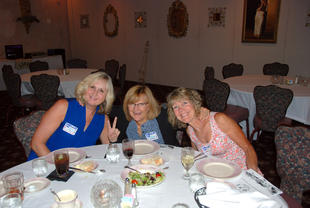 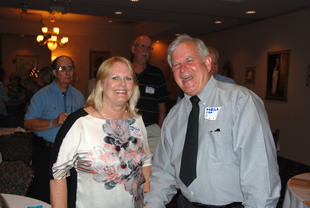 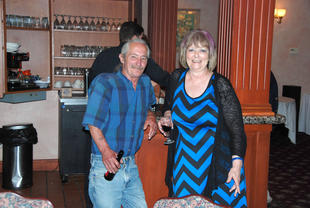 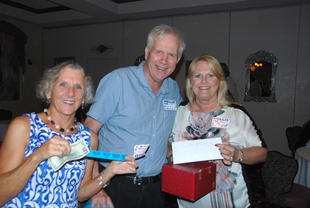 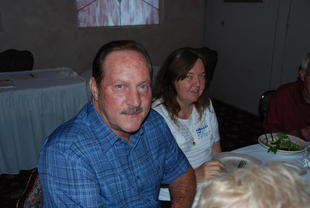 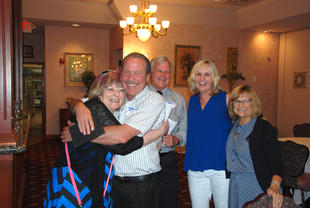 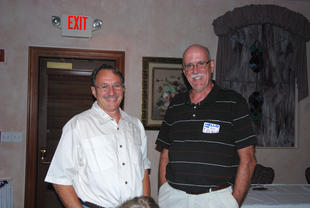